The Combustion Institute and Elsevier, with the assistance of the selection committee, have chosen the annual Hiroshi Tsuji Early Career Researcher Award winner. This year’s recipient is Professor Michael E. Mueller, who is recognized for significant contributions and research in fundamental or applied combustion or combustion-related fields. 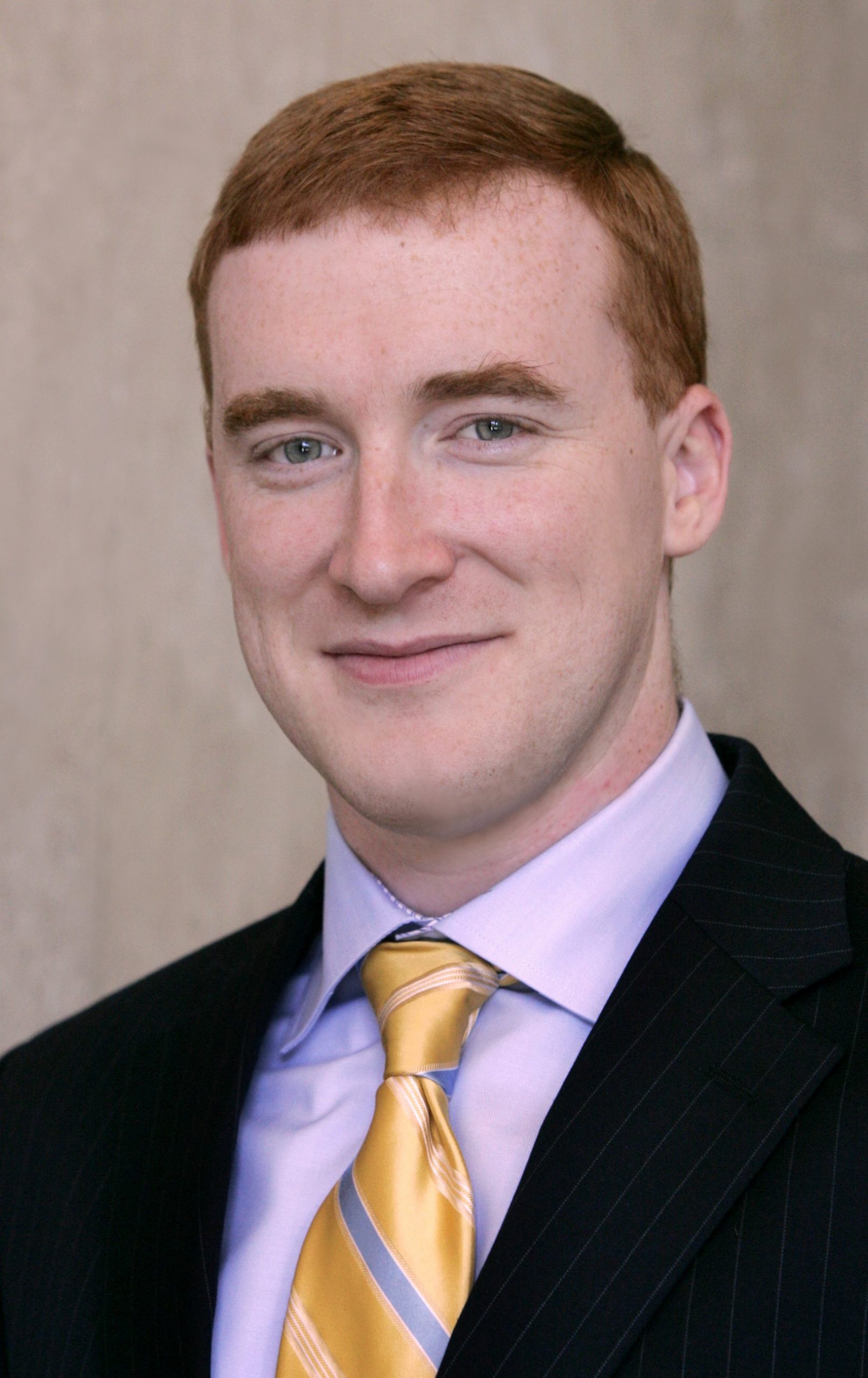 Michael E. Mueller is an Associate Professor and Director of Graduate Studies in the Department of Mechanical and Aerospace Engineering at Princeton University. Since 2020, he is also jointly appointed as a Faculty Researcher at the National Renewable Energy Laboratory. He received a BS degree in mechanical engineering from The University of Texas at Austin in 2007 and MS and PhD degrees in mechanical engineering from Stanford University in 2009 and 2012. His research interests encompass computational modeling of multi-physics turbulent reacting flows as well as broader areas of computational and data sciences. He currently serves as the Vice-Chair/Chair-Elect of the Eastern States Section of The Combustion Institute and on the Editorial Board of Combustion and Flame.

“Being recognized with the 2022 Tsuji Award is truly humbling, and I am extremely grateful for this prestigious recognition. To me, this award is really a reflection of the hard work of the amazing graduate students and postdocs whom I have had the privilege and the honor to work with over the last decade. They are an amazing group of emerging researchers, and, without their concerted efforts, creative thinking, and tireless debugging, we would not have been able to accomplish a fraction of what we have been able to do over the years,” said Mueller. “At the same time, throughout my career, I have been able to rely on the support and the advice of senior colleagues who have provided invaluable advice and feedback on both technical and non-technical matters. To the entire community, from brand new students to distinguished leaders and luminaries, thank you.”

Co-sponsored by The Combustion Institute and Elsevier, the international award and prize of US $10,000 recognizes early career researchers who have demonstrated excellence in fundamental or applied combustion science and have achieved a significant advancement in their field within four to ten years of completing a doctoral degree or equivalents. The annual award is named after Professor Hiroshi Tsuji, whose stable porous cylinder counterflow burner configuration has influenced fundamental studies and applications in laminar and turbulent combustion.

“Once again, the selection committee was presented with a host of worthy (outstanding or exceptional) candidates,” said The Combustion Institute President Philippe Dagaut. “We are pleased to award the seventh annual Tsuji Early Career Researcher Award to Professor Michael Mueller. We are excited for the future of combustion, especially with scientists like Michael and his fellow nominees at the forefront.”

“On behalf of Elsevier, I would like to congratulate Professor Mueller and thank the committee for their hard work,” said Kathleen Ahamed-Broadhurst, Elsevier Executive Publisher. “Choosing a recipient for this award from among the excellent candidates was not an easy task, but Michael has an impressive history of work behind him and a bright future ahead of him. We wish him luck and applaud his exceptional achievements.“