2016 Recipients of the Bernard Lewis Fellowship 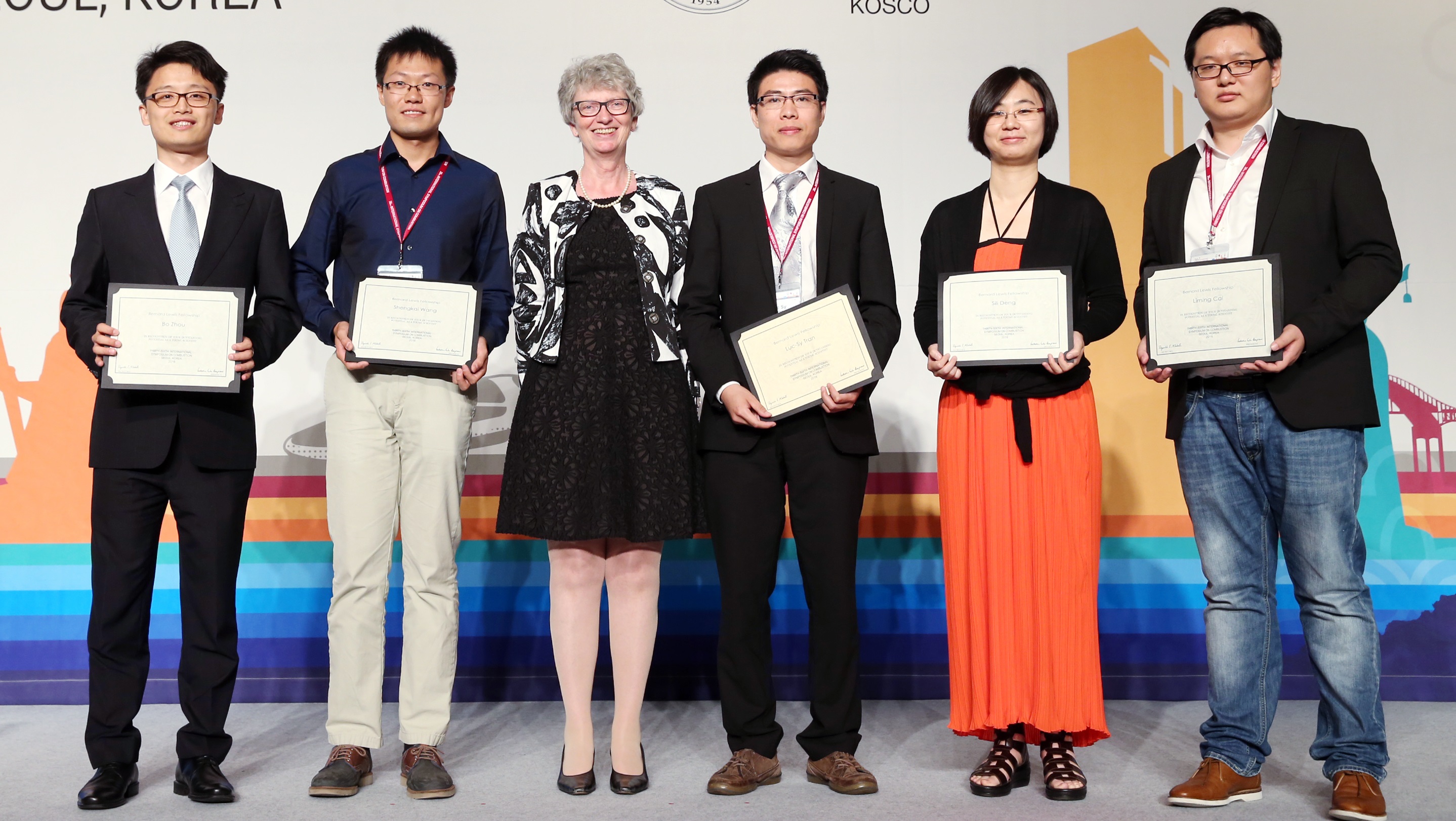 In this seventh and final installment of a seven-part series of articles, The Combustion Institute recognizes combustion scientists who were honored with medals and awards during the 36th International Symposium on Combustion. Liming Cai, Sili Deng, Luc Sy Tran, Shengkai Wang, and Bo Zhou are the 2016 recipients of the Bernard Lewis Fellowship, established to encourage high quality research in combustion by young scientists and engineers.

Liming Cai is a graduate research assistant at the Institute for Combustion Technology, RWTH Aachen University, Germany. In 2016, Cai earned his Ph.D. in Mechanical Engineering from the same university. His research is in chemical reaction kinetics of conv. and alternative fuels, including development of detailed reaction schemes, chemistry reduction, optimization, and uncertainty quantification.

Sili Deng is a Ph.D. candidate in Mechanical and Aerospace Engineering, Princeton University, United States. Deng’s graduate work broadly encompasses kinetically-controlled phenomena in flames. Her major research has been in flame dynamics, including ignition and stabilization, and in soot, including PAH chemistry and soot-turbulence-chemistry interaction.

Luc Sy Tran is a postdoctoral researcher in the Department of Chemistry, Bielefeld University, Germany. In 2013, Tran earned his Ph.D. in Process Engineering and Products from the University of Lorraine, France. His research is in the effects of oxygenated biofuels on the characteristics of soot/soot precursors that form during the combustion of hydrocarbon fuels.

Bo Zhou is a postdoctoral researcher in the division of Combustion Physics, Lund University, Sweden. In 2015, Zhou earned his Ph.D. in Combustion Physics from the same university. His research is in experimental studies of turbulent combustion using advanced laser-based diagnostics. His work provided the first experimental evidence of distributed reactions in highly turbulent flames.

Please join The Combustion Institute in congratulating the Bernard Lewis Fellowship recipients, and the other honored 2016 award winners in the international combustion community. Questions regarding awards may be directed to: Office@CombustionInstitute.org.