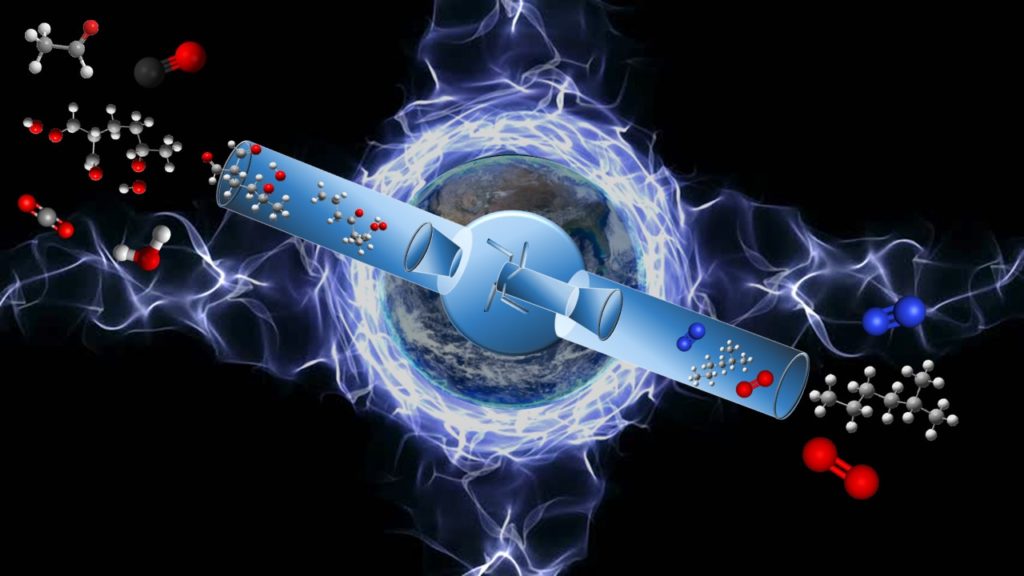 Member scientists of The Combustion Institute have directly observed the formation of highly oxygenated molecules, the difficult to identify intermediate products of auto-oxidation reactions relevant to combustion and atmospheric chemistry. The new observations have given researchers a better understanding of auto-oxidation reaction mechanisms, and how that knowledge could lead to reduced air pollution and improved climate models.

The immediate impact of the paper is the discovery of a generalized reaction mechanism that involves the auto-oxidation of peroxy radicals with at least three stages of sequential O2. The scientific team has discovered this reaction mechanism is relevant for combustion modeling of transportation fuels. In the long-term, new technologies can be developed to reduce climatically active SOAs and pollutants from fuel combustion.

During the scientific team’s experiments, important underlying kinetics and structural characteristics of auto-oxidation processes were elucidated. That new data will benefit researchers in the fields of combustion and atmospheric science. The team’s results show that advances can be made by bridging experimental and theoretical methods used by atmospheric and combustion scientists.

Research for the paper was conducted at the Chemical Dynamics Beamline, Advanced Light Source, Lawrence Berkeley National Laboratory, United States, and at the Clean Combustion Research Center (CCRC) at KAUST, Saudi Arabia. The project began in the fall of 2014 and the team completed their work at the beginning of 2017.

The complete list of authors in alphabetical order are as follows:

For more information about the scientific team and their research, read the article Something in the air published by KAUST Discovery.